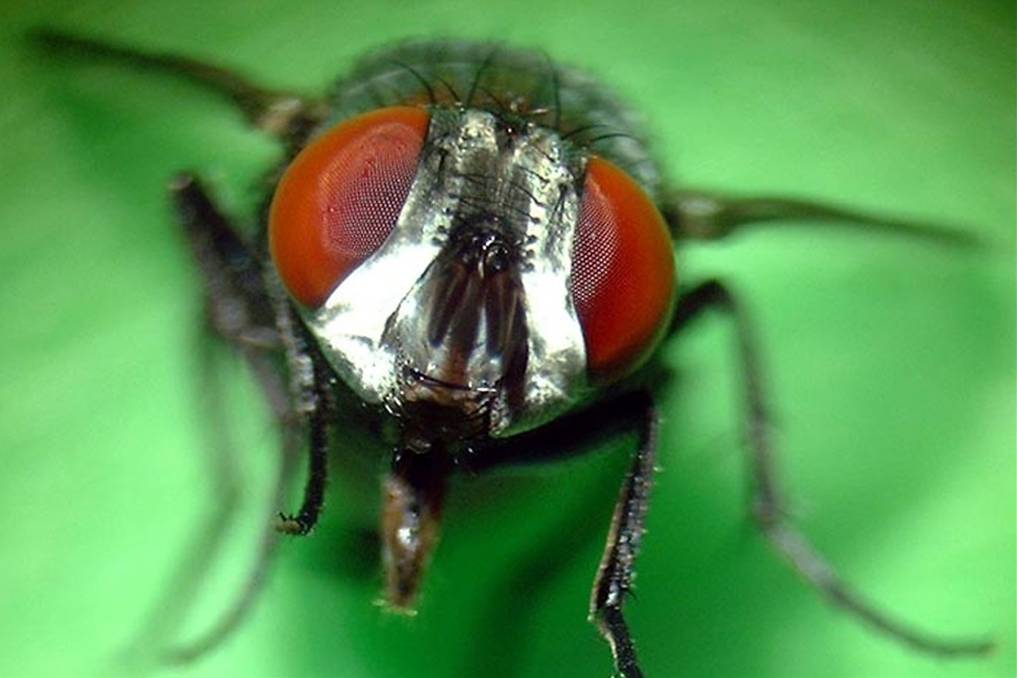 Completely eliminating flystrike in the sheep flock is achievable but will require breeders to stop assuming mulesing and chemical treatments will remain available forever.

That's one of the key recommendations in a new 94-page report on ways to reduce flystrike commissioned by Meat and Livestock Australia.

The report was prepared by a five-member team from Christchurch-based NeXtgen Agri headed by Emeritus Professor Herman Raadsma from Sydney University.

The authors, who included Dr Mark Ferguson the co-founder and director of NeXtgen, said the industry needed to focus on eliminating flystrike rather than trying to reduce its impact.

They believed this was achievable with a combination of current knowledge and new technologies in the pipeline.

The report included a short- to medium-term $10 million strategy to future proof the flock from flystrike over the next 10 years based on breeding less susceptible sheep, developing comprehensive integrated management systems for producers and ensuring chemical treatments were better protected from increasing blowfly resistance.

The report noted that 15 years of intensive research had so far failed to produce an effective flystrike vaccine.

Flystrike (caused mainly by Lucilia cuprina) was costing the Australian sheep industry more than $170m a year despite research programs stretching back many years.

The report said a belief by many producers that surgical mulesing was a defendable practice flew in the face of rising consumer and community expectations around the ethical treatment of farm animals.

As a result, market forces were likely to remove mulesing in the short to medium term.

Similarly, environmental commentators were likely to raise more and more concerns about why sheep were regularly treated with chemicals "not because they are flystruck but because they may become flystruck".

The report took a major swipe at the industry's failure to follow the lead of a group of producers who had bred sheep much less prone to flystrike "often against the conventional wisdom of the industry".

"These breeders now report very low levels of flystrike with a high potential that they could further reduce this to zero using additional breeding efforts and strategic management through tail docking, crutching and shearing.

"This outcome provides hopes that a flystrike-free future is a possibility if the industry focused on achieving this," the report said.

The four key indicator traits for breech strike - dag, breech wrinkle and tail, urine stain and breech cover - were easy to measure and assess, yet uptake had been extremely low.

These traits were now not considered in a single index to predict flystrike susceptibility.

Except for urine, Australian Sheep Breeding Values were routinely reported for these four traits for Merinos in MerinoSelect but the level of recording was very low.

Meat sheep had been largely ignored in flystrike research up until now, the report said.

Data collection of all these traits needed to be lifted and included in a single flystrike susceptibility index and also in some of the production indexes.

As well, moving to semi-automated or automated measurement of these traits would improve their accuracy and adoption.

The report said producers could expect few new flystrike chemical protection products in the future so the industry needed to slow resistance to existing products.

This required a deep understanding on current levels of resistance and equipping producers with the knowledge and management systems on how to properly use current chemicals in conjunction with other flystrike control tools.

Producers would also be helped with timely weather warnings about high flystrike danger periods along with the development of remote video or image-based technology for the early detection of affected animals in the paddock.