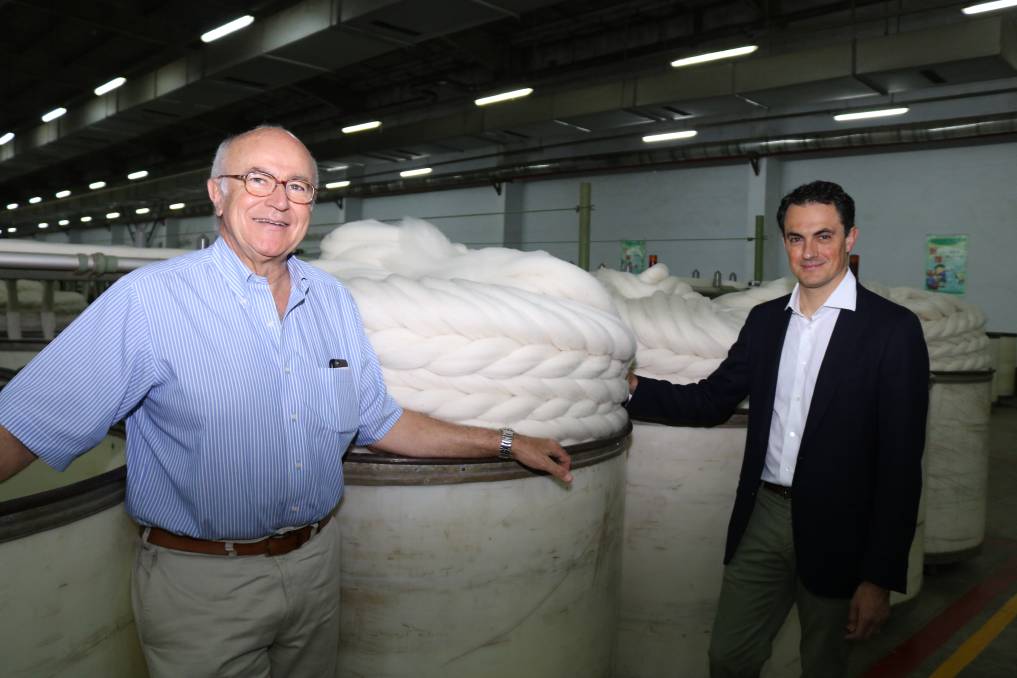 COVID-19 will change the world and wool must change too

The coronavirus pandemic will end the era of compulsive consumerism and the struggling wool textile sector must use the crisis to completely overhaul itself.

That was the blunt message given to the International Wool Textile Organisation's first digital congress by Giovanni Schneider from the Schneider Group, a major global trader and first-stage processor of wool and other natural fibres.

Speaking during a session on the market outlook for wool, Mr Schneider said COVID-19 had opened people's eyes to the environmental damage being done by the fashion industry.

Italy imported more than $US 1 billion worth of wool in 2019 mainly for the production of luxury clothes for re-export around the world.

"Fashion is a broken system, it is extremely inefficient and destroys everything it touches from suppliers to its customers," he said.

For the first time ever human lives and the environment were given priority over the economy as governments took action to stop the spread of the virus, he said.

"The human being and the environment are strictly interconnected in a very fragile ecosystem which we are rediscovering," he said. "Coronavirus will humanise capitalism."

Fashion was a consumer-driven industry where the key aim was to provide shoppers with new clothing ranges as quickly as possible.

Coronavirus would change the mindset of many consumers who would be looking for more durable, sustainable and authentic products.

This change of thinking would most damage the fast-fashion industry whose cheap clothes were only worn a few times before ending up in landfill.

The trend to "slow fashion" and heightened environmental awareness would potentially help wool lift its sales out of the doldrums, he said.

Wool now represented less than one per cent of the textile fibres consumed in the world.

But to reverse the slide the whole industry had to work together to shape a new, innovative future, Mr Schneider said.

Consumers would be demanding "circularity" (products that could be recycled or were biodegradable) and decarbonisation.

While wool was biodegradable, decarbonisation would be a major challenge for the industry including at farm level because sheep produced methane, a greenhouse gas, he said.

The industry also needed to engage openly with animal welfare organisations because trying to ignore them hadn't worked.

Ironically, micro-plastics from synthetic fibres were polluting the world's oceans and killing millions of animals, he said.